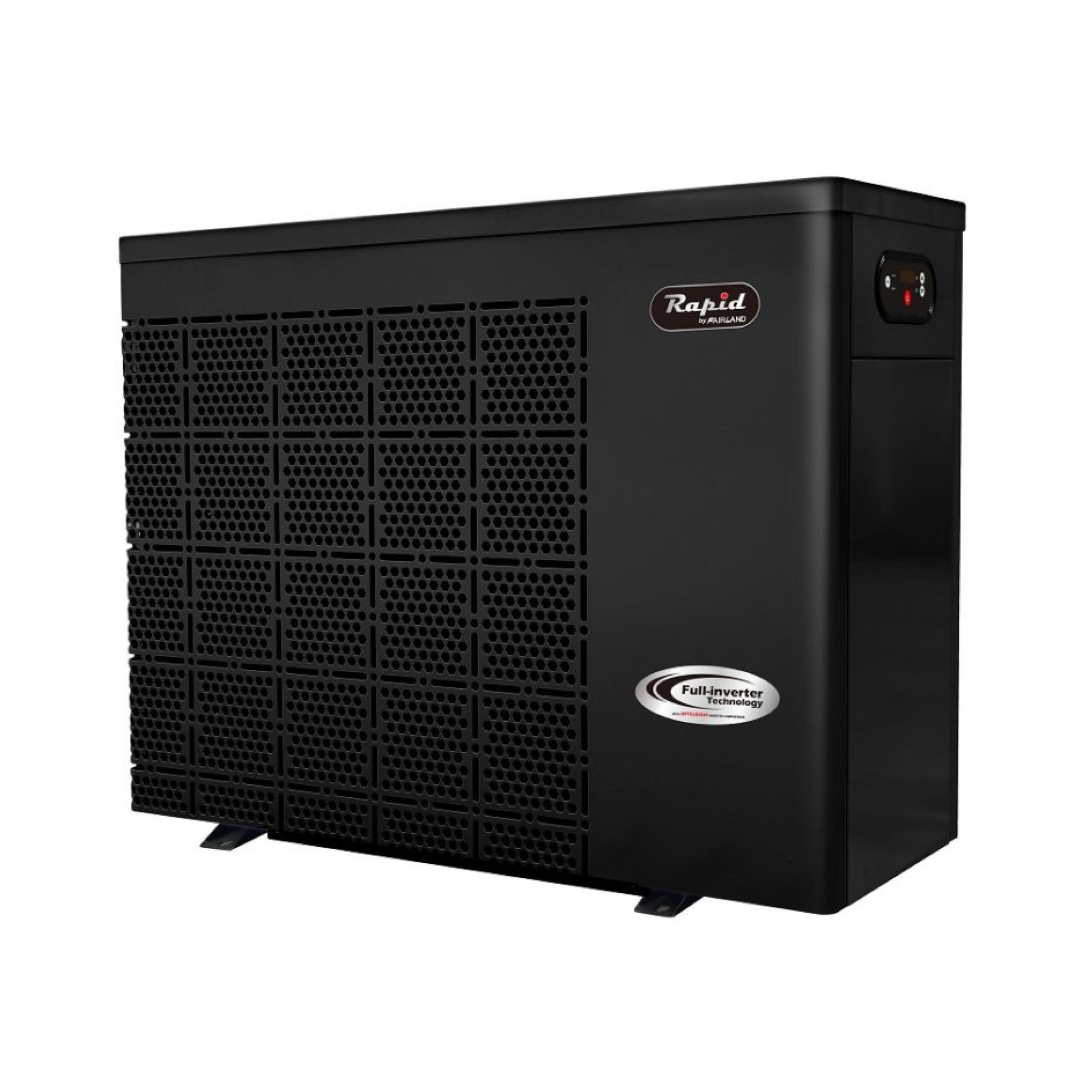 The Inverter Plus is an incredibly energy efficient heat pump, with a COP of up to sixteen, you will get sixteen kilowatts of heat in return for one kilowatt of power input.
When you first install your Inverter plus heat pump it will run at 100% capacity for the first 5 days, then during the rest of the swimming season it will run at an average of 50% capacity to maintain the pool temperature. The Inverter Plus is one of the most silent heat pumps on the market, it has an average sound lab testing of under 50db which is quieter than your average refrigerator. The IPH features a classic aluminium alloy casing that secures a lifetime of anti rusting.
Warranty
10 years on compressor and heat exchanger
3 years on other components
Download Brochure

The whole Turbo-Silence control system is optimized based on Full-inverter tech. It perfectly balances the Inverter compressor-control & heat exchanging technology, which creates the turbo performance but with the silent operation. Not only does the Inverx have an average sound lab testing of under 50db which is quieter than your average refrigerator, it has an average COP of 11.3 at 50% capacity and a COP of up to 16.

The Inverx uses R-32, when comparing the refrigerants widely used today such as R-410A, R32 has a global warming potential that is 2/3 lower and it recognised for its low environmental impact. The Inverx has a four season function allowing it to operate in conditions as low as -15 degrees giving you optimal swimming time all year round. 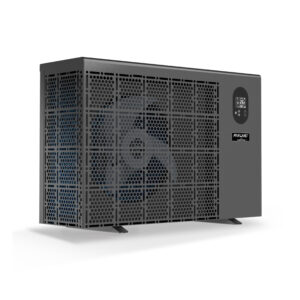 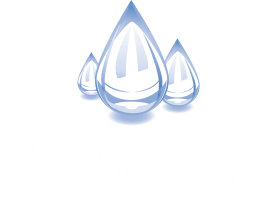